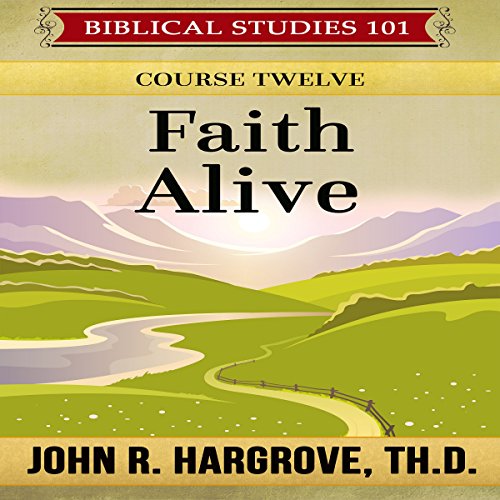 A thought by thought study of the Books of James and Jude. These two men grew up with Jesus. Yet they believed he was the Messiah.

It took time for the half-brothers of Jesus to believe he was the son of God. They became believers after Jesus arose from the dead. As powerful followers, they each wrote a book that made it into the cannon of scriptures.

No less than 21 books of the Bible are letters. Paul wrote 13 of these; John 3; Peter 2; James 1; Jude 1; and Hebrews is anonymous, although often associated with the name of St. Paul. Here is the letter from the heart of Jude, the half brother is Jesus.

James and Jude had not been disciples, but were educated by those that followed Moses law. Jesus appeared to James after his resurrection. That was when James completely believed this man he had grown up with was really the son of God. Jude calls himself the brother of James.

What causes fights and quarrels among you? Don't they come from your desires that battle within you? You desire but do not have, so you kill. You covet but you cannot get what you want, so you quarrel and fight. You do not have because you do not ask God. When you ask, you do not receive, because you ask with wrong motives, that you may spend what you get on your pleasures. You adulterous people, don't you know that friendship with the world means enmity against God? Therefore, anyone who chooses to be a friend of the world becomes an enemy of God. Or do you think scripture says without reason that he jealously longs for the spirit he has caused to dwell in us? But he gives us more grace. That is why scripture says, "God opposes the proud, but shows favor to the humble."

What listeners say about Faith Alive: James and Jude

The teaching aspect was ok not great. The author threw in some politics in a few places. The narrator was so robotic that it really took away from the book. If he made a reading mistake he would say repeat and say it again rather than deleting and making it right. This happened multiple times.