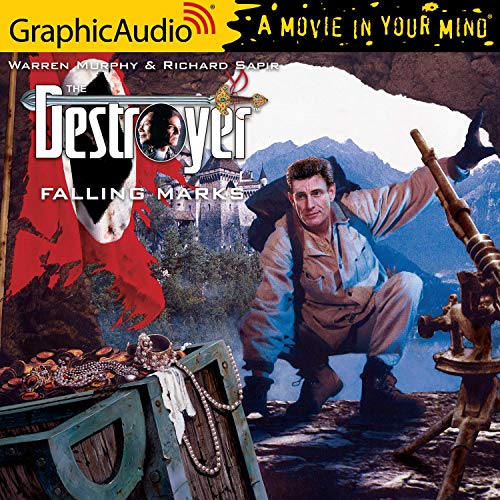 The losers of World War II and their descendants have carved out their own little slice of heaven in the mountains of Argentina. In this staging area to the Fourth Reich, the promise of the dream reborn dawned as bright as a new German mark. But when the Destroyer's brain was downloaded onto disks, he took the whole matter very personally. That put an end to the whole affair - almost.

Adolf Kluge, the head of the secret organization known as IV, has an 11th-hour plan that may just refinance the whole sweet dream. He's come into some money: a centuries-old treasure belonging to the venerable house of Sinanju. But then, he isn't aware just how sensitive the Master of Sinanju is regarding this precious metal....

The Fatherland Files: three of three