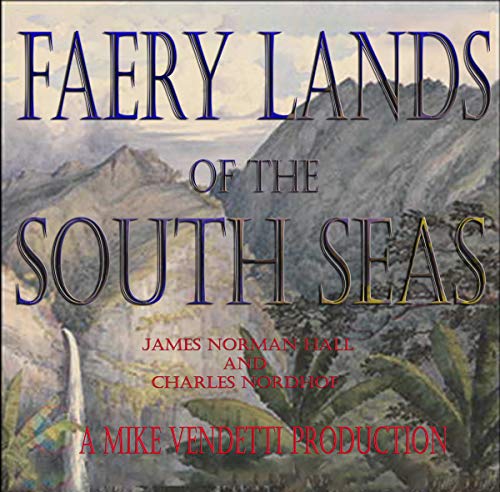 Faery Lands of the South Seas

Returning from the horrors of World War I, James Hall and Charles Nordhoff follow a dream to tour the South Pacific. They later coauthored Mutiny on the Bounty. This is a love story. A travelogue and an adventure rolled into one.

This story just went into the public domain, so enjoy an early 20th-century look at paradise.

What listeners say about Faery Lands of the South Seas