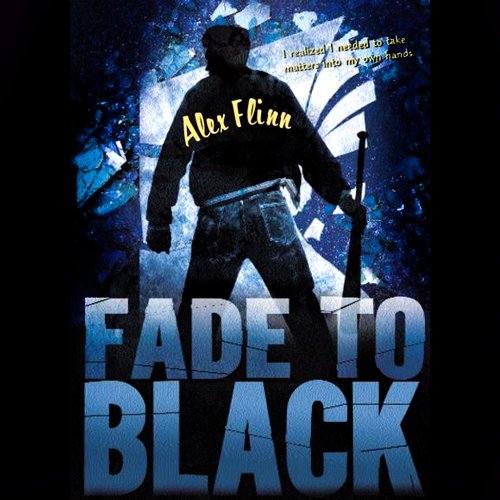 When an unknown assailant attacks HIV-positive high school student Alex Crusan and smashes his windshield, fellow student Daria Bickell claims to have seen Clinton Cole, a hotshot jock, commit the crime. Alex Flinn’s Fade to Black follows all three students through the periods before and after the accident, in which it becomes clear that everything is more complicated than it seems.

This audiobook’s ensemble cast features performances from Frederic Basso, Jesse Einstein, and Mia Chiaromonte, who work together in admirable synchronicity to embody the complex characters of this engrossing teen drama.

The victim: After his windshield was shattered with a baseball bat, HIV-positive Alex Crusan ducked under the steering wheel. But he knows what he saw. Now he must decide what he wants to tell.

The witness: Daria Bickell never lies. So if she told the police she saw Clinton Cole do it, she must have. But did she really?

The suspect: Clinton was seen in the vicinity of the crime that morning. And sure, he has problems with Alex. But he'd never do something like this. Would he?

What listeners say about Fade To Black