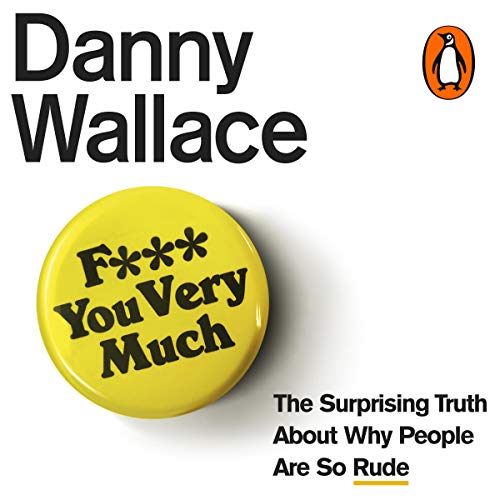 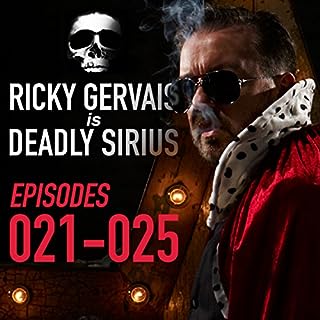 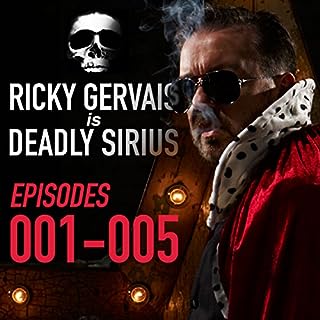 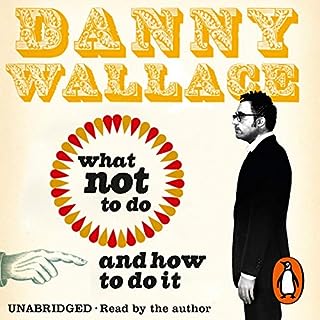 In 2010’s brilliant Awkward Situations for Men, Danny Wallace entertained us with wonderful bite-sized stories from his often embarrassing and bewildering everyday life as a man. Well, now it’s 2011 and Danny is back - and he’s even more confused than ever! 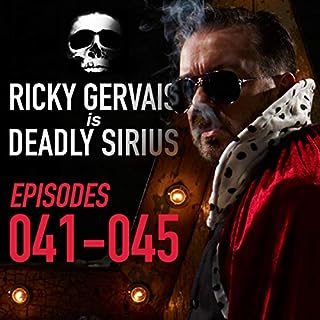 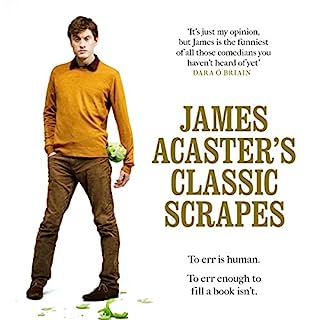 James Acaster has been nominated for the Edinburgh Comedy Award five times and has appeared on prime-time TV shows like Mock the Week, Live at the Apollo and Russell Howard's Stand Up Central. But behind the fame and critical acclaim is a man perpetually getting into trouble. Whether it's disappointing a skydiving instructor midflight or hiding from thugs in a bush wearing a bright red dress, James is always finding new ways to embarrass himself. 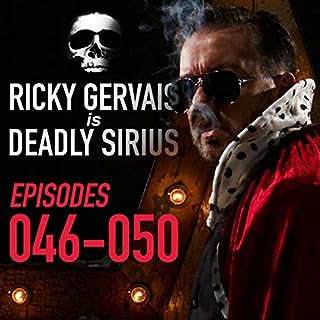 Random House presents the audiobook edition of F*** You Very Much, written and read by Danny Wallace.

You're not imagining it. People are getting ruder. And this is a serious problem.

The book that inspired the iTunes Top Ten podcast.

Did you know that even one rude comment in a life-and-death situation can decrease a surgeon’s performance by as much as 50 percent? That we say we don’t want rude politicians, but we vote for them anyway? Or that rude language can sway a jury in a criminal case?

Best-selling writer and broadcaster Danny Wallace (Yes Man, Awkward Situations for Men) is on a mission to understand where we have gone wrong. He travels the world interviewing neuroscientists, psychologists, NASA scientists, barristers, bin men, and bellboys. He joins a Radical Honesty group in Germany, talks to drivers about road rage in LA, and confronts his own online troll in a pub.

And in doing so, he uncovers the latest thinking about how we behave; how rudeness, once unleashed, can spread like a virus; and how even one flippant remark can snowball into disaster.

As insightful and enthralling as it is highly entertaining, F*** You Very Much is an eye-opening exploration into the worst side of human behaviour.

This book was originally published under the title I Can’t Believe You Just Said That. But we decided it just wasn’t rude enough....

"A cry for human decency...deliciously hilarious. I politely encourage you to read this book. Immediately." (Adam Grant author of Originals, Give and Take, Option B)

This is a reissue, under a new title, of Danny Wallace's "I Can't Believe You Just Said That". So yes, I've unwittingly bought it twice.

I didn't get the same enjoyment from this as I have from Danny's other, "project" style books such as "Join Me", "Friends Like These", "Yes Man" etc. It has a rather more worthy tone and contains many references to research papers and books expounding on why we do what we do and, unlike those others, this is the only one of his audiobooks that I didn't listen to more than once.

He's a very good reader of his own work and this book is no exception in that regard and I know others will love it, but I'm afraid that I'm not in that number. I'll buy his next just the same, hoping that this was just a misstep.

For such a basic principle, this book is an absolute gem! I always love Danny’s narration of his books, but this one meant the passion he feels for Madame Hotdog really has some gravitas.

Best listen in over a year!

This feels like a scientific document, should be mandatory in schools maybe. Since I read it I paid more attention to rude people, how it affects me and how rude I appear to others.
Hopefully there will be another book by the same author on study of politeness and kindness and it's effects on people.

This is very interesting and amusing. Easy to listen to and thought provoking. Got me hooked, Danny has got a great delivery.

Not my favourite, and I hate to say also a little dull in parts, but Danny’s narration is terrific.

I love the way Danny Wallace narrates. It’s a fascinating insight into something that effects us daily, without us realising it’s insidious nature. All delivered with great humour. An unusual and interesting topic for a book. Highly recommend.

A very interesting, funny and surprisingly deep dive into negative social behaviours put under the general umbrella of "rudeness".
From one relatively small example of rudeness in his own life, Wallace brilliantly narrates his journey into the depths of rudeness from sincere experts and examples around the world, approaching the subject from many sides. It's a humouring take on the whole but that isn't to say there's a serious side. Some chapters are particularly profound and resonant and I genuinely think this is must read for many.
I came upon this only really sort-of interested. By the end I was so grateful the book exists. Its fascinating, funny (only with occasional despair) and provides a really superb effort into understand the world today and how we got here and perhaps a few ways we can change it.
As time goes on, this book only becomes more pertinent.

‘F*** You Very Much’, a witty and thought provoking examination of rudeness and why it is bad for us personally, society in general, the cause of so much stress, and possibly Trump and Brexit. OK, maybe not Brexit, I added that bit but many Brexiters I’ve encountered are pretty rude.

Everyone must read this book <br />

if everyone in the world read this book, the world would be a better place.

It would be rude not to give it 5 stars. Danny Wallace writes and reads in a very entertaining way and makes very valid points. I have read many of his books, (loved "Yes man") this is up there!