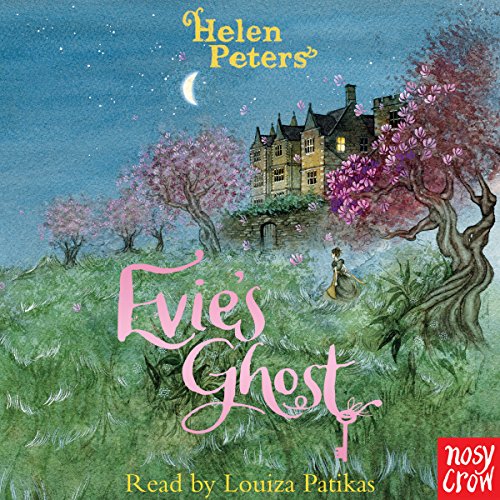 Evie couldn't be angrier with her mother. She's only gone and got married again and has flown off on honeymoon, sending Evie to stay with a godmother she's never even met in an old, creaky house in the middle of nowhere. It is all monumentally unfair.

But on the first night, Evie sees a strange, ghostly figure at the window. Spooked, she flees from the room, feeling oddly disembodied as she does so. Out in the corridor, it's 1814, and Evie finds herself dressed as a housemaid.

She's certain she's gone back in time for a reason. A terrible injustice needs to be fixed. But there's a housekeeper barking orders and a bad-tempered master to avoid, and the chamber pots won't empty themselves. It's going to take all Evie's cunning to fix things in the past so that nothing will break apart in the future....

Absorbing, brilliant storytelling from the Waterstones Children's Book Prize short-listed author of The Secret Hen House Theatre and The Farm Beneath the Water.

"This tautly written timeslip novel begins in the present day, when Evie's mother sets off on a honeymoon with her new husband, leaving Evie in the care of an elderly godmother in a remote, old house.... Inspired by the history of a real manor house, this is an exciting drama with an engaging heroine." ( The Daily Mail)