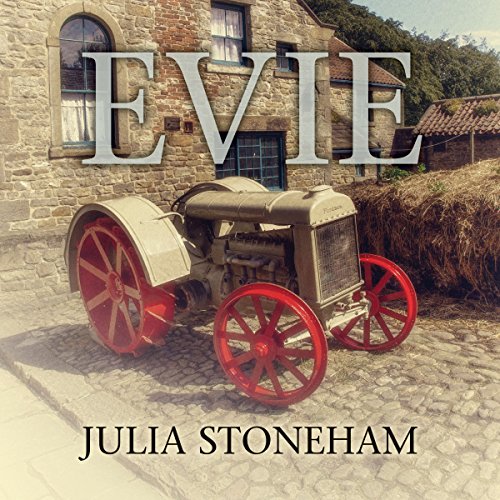 Eighteen-year-old Evie arrives at Post Stone Farm in December 1944, and, choosing to join the land army, she longs for quiet days. The other land girls have already formed close friendships, and Evie barely makes a ripple when trying to blend in. But it is there she falls in love with Giorgio, an Italian POW.

All this changes one June evening when Corporal Norman Clark arrives at the farm, and a startling revelation thrusts Evie into the spotlight. As the full history of her tragic life becomes known to the valley people, many of them become deeply and, in some cases, violently involved in overcoming the obstacles which lie between Evie and the happiness and the enduring love she deserves.

What listeners say about Evie

Love these 4 books by Julia Stoneham

This is the 4th book about land girls. I loved all of them but this is ruined by the reader Janine Birkett. Why change from the original reader? So many books are ruined by the narrator. I have listened to the others several times. Muddy Boots and Silk Stockings. The Girl at the garden Gate. Alices Girls and was looking forward to this one.