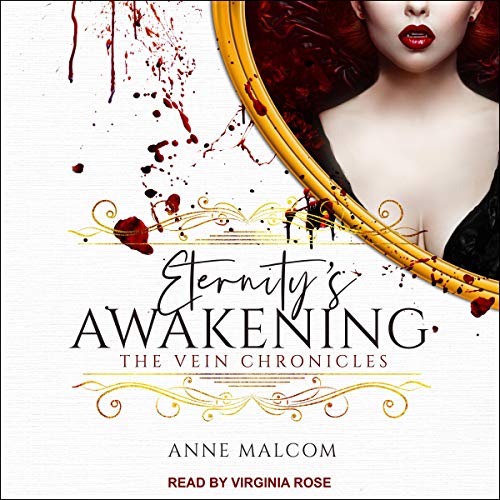 Heartbeats had a pesky way of complicating things. They almost always came with the nasty side effect of humanity and finally...death. Since Thorne came into my life, I'd been plagued with both.

Heartbeats and humanity. Both of these things were going to be the death of me. One way or another. And the death of everyone I knew and loved, a list growing longer with every beat of my newly repaired - and irritating - heart.

That pesky humanity was almost as toxic as the most debilitating illness on this hunk of rock, killing more humans than any vampire could. Love.

And there I was, attached to a slayer who I couldn't be undead without. Friends who I was becoming increasingly attached to. All things - people - he would take away from me. Then he'd take me too.

But if it came to that, I'd yank out my beating heart and crush it in my hands before he could touch me. It was lost anyway. If he won, my eternity would come to an end. As it happened, so would the world.

That only meant I couldn't lose.

What listeners say about Eternity's Awakening