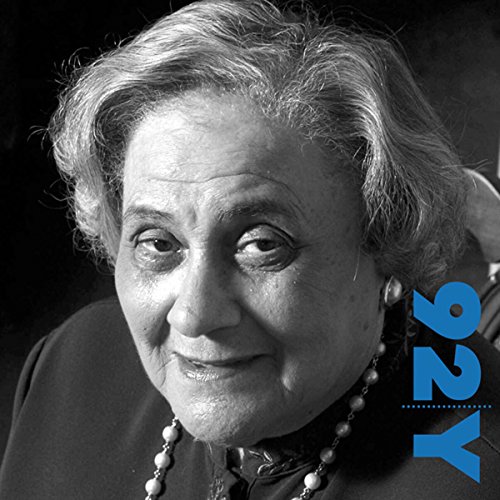 Senator Strom Thurmond was notorious for his ardent support of racial segregation during his time in office. One can imagine the shock, then, when it was revealed he fathered a child with one of his family’s black servants. Recorded live at the 92nd Street Y, Dr. Gail Saltz hosts the late Senator’s daughter, Essie Mae Washington-Williams, for an illuminating and thought-provoking conversation on race, Southern life, and Strom Thurmond the Senator versus Strom Thurmond the father. This rare look at race relations and the life of Thurmond is not to be missed.

Essie Mae Washington-Williams is the daughter of the late Senator Strom Thurmond and one of his family's African-American maids. Thurmond, once this country's leading voice for racial segregation, refused to acknowledge her publicly but had a strong ongoing private relationship with her. Mrs. Washington-Williams discusses this relationship and the contradiction between the father she knew and his public image in this visit with Dr. Gail Saltz at the 92nd Street Y.

What listeners say about Essie Mae Washington-Williams with Dr. Gail Saltz at the 92nd Street Y