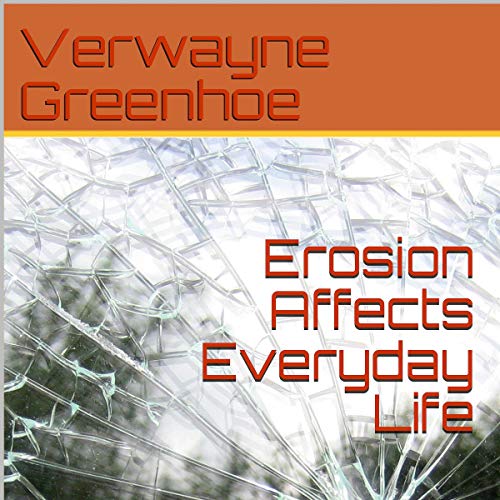 This story is a quirky little tale based on a smattering of truth concerning a famous man who went missing some 45 years ago. He was never seen again.

There have been thousands of theories, but I know what I saw later the same day that he disappeared, although I didn't put "two and two together" for several days. After I did, I did as I was told at pistol point that evening until now.

Nearly everyone who was directly involved that day has died, and I'm getting older by the day. I'm hoping that no one important remembers me from that day. I can always plead insanity, I suppose. We'll find out, hey?