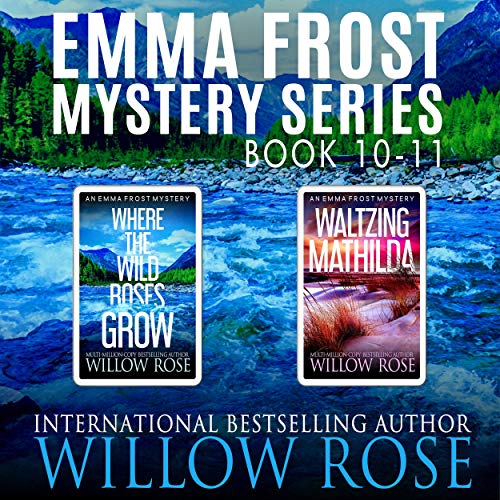 Where the Wild Roses Grew

Inspired by a true story!

All beauty must die…

With her blankly staring eyes seeming to gaze into the sky, he put a red rose between her teeth and then gently pushed her into the water. She silently sank into the slow, flowing river. She was called the Wild Rose.

When another woman is found dead in the river with a rose between her teeth - Emma is plunged into a frantic chase for this serial killer, while she and Morten attempt to solve the mysterious riddles of this town's painful past.

"The Wild Rose" is an old Irish tale of a man courting a woman and killing her while they are out together. No one ever found her body, and as the years passed, her real name could not be remembered, so she was called "The Wild Rose". It is what inspired the song by Nick Cave and now also a serial killer in Enniskerry, Ireland.

Old secrets. Missing teenagers. In this small island town, something horrifying is afoot.

When a young boy's body is found drained of all its blood, Emma Frost will stop at nothing to keep her children from suffering the same fate. At the same time, a mysterious young girl seems to bring out powerful abilities in Emma's special-needs son.

As she combs her small Danish island for clues about both mysteries, she realizes the killer and the strange girl are somehow connected. Before the killer strikes again, Emma must risk it all to uncover the frightening truth about what lies beneath her isolated island home.

Scroll up and buy the audiobook today.