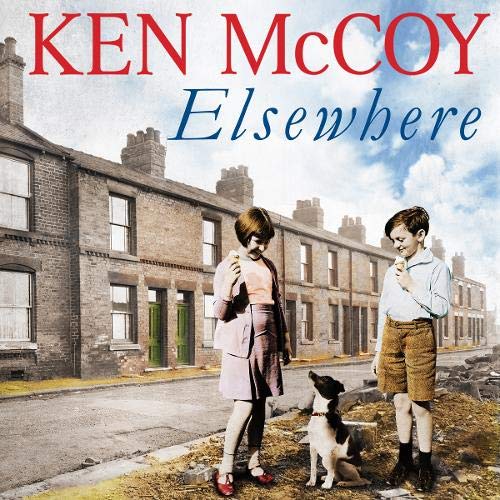 Eleven-year-old Billy Clegg and his big sister Peggy disappear from their home in Leeds after a suspicious fire in a local mill. The owner says the children caused it by lighting fireworks on Mischief Night.

Their widowed mother, Betty, badly injured in the incident, doesn't know if her children are alive or dead. She prefers to think of them as being elsewhere.

Following a series of accidents and adventures, the resourceful duo find themselves a long way away from bleak postwar Britain, earning a living in an entirely unexpected way. They make a success of their new lives, but both of them are haunted by memories of the fire and the possibility that they caused their own mother's death. It takes all the ingenuity of Betty's two determined suitors to reunite the family - and the complications don't end there.

What listeners say about Elsewhere