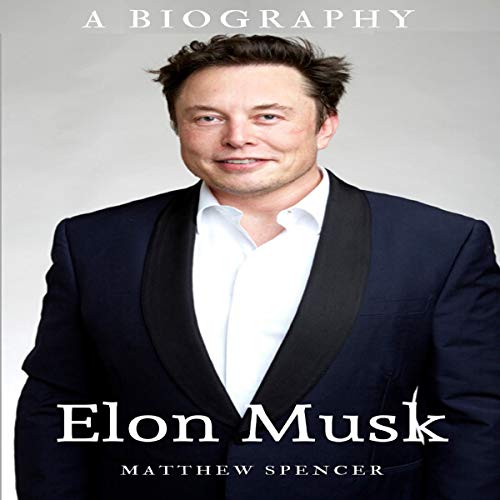 Many things can be said about Elon Musk: entrepreneur, genius, inventor, and visionary, just to name a few. He is as much a celebrity figure as he is a businessman and a creator. Even by the age of 12, he had started showing signs of greatness by creating and selling the code for his game, Blastar, for $500. In college, he held frat parties which made enough money for him to live on for a month.

He has continued this vein of success into adulthood by succeeding in most things he has attempted, most notably his involvement in the creation of companies such as Paypal, and most recently SpaceX. Where there is a story about Elon’s successes, it often comes hand-in-hand with a controversy about his persona, his actions, or wild statements that he has made on social media. Elon Musk is a quintessential combination of intelligence, fortitude, sarcasm, wit, and judiciousness. These elements combined have produced a man who is considered a contemporary genius, historically worthy of mention amongst the greats including Isaac Newton, and the likes of Steve Jobs, Henry Ford, John Rockefeller, and coincidentally, Nikola Tesla himself. There seems to be a new story circulating about Elon Musk every other week.

But who is he? Why is he famous? What are his achievements? This book discusses the life and controversies surrounding Elon Musk, the self-made billionaire and entrepreneur.

Approaching 50 years old, Elon Musk is currently listed in Forbes Magazine as the twenty-third richest billionaire in the world, with a net worth of $39.8 billion. As his wealth has increased, so has his fame, popularity, and media scrutiny. Musk’s ideas on the colonization of Mars and his leadership as the CEO of Tesla and SpaceX have him constantly in the media spotlight. Whether his ideas are ludicrous, radical, or ingenious, they have catapulted him to immeasurable fame. Love him or hate him, he is one of the greatest minds of our time.

What listeners say about Elon Musk

I found this biography super interesting. If you don't know anything about Elon Musk, the stuff on his father is pretty wild! I would definitely recommend.