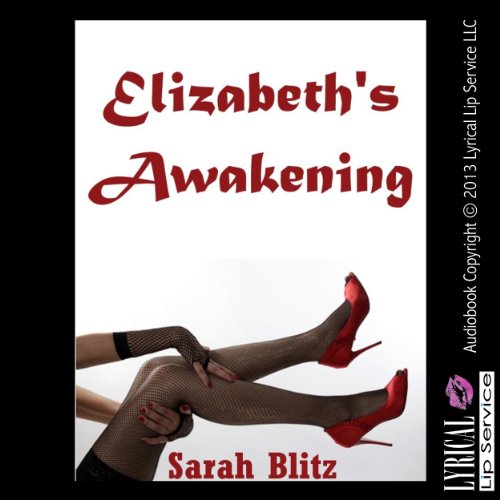 Here is volume one of the story of Elizabeth, the American academic, and Samuel - her British lover determined to push her boundaries beyond what she believes is possible. First lesbian sex, rough sex, domination, stranger sex, group sex - nothing is off limits to Samuel and he won't be satisfied until nothing is off limits for Elizabeth.

What listeners say about Elizabeth's Awakening