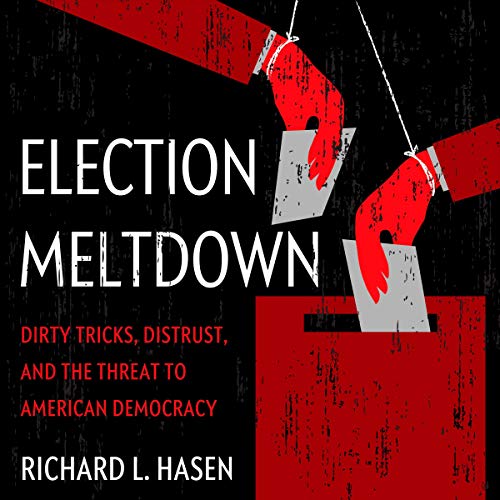 As the 2020 presidential campaign begins to take shape, there is widespread distrust of the fairness and accuracy of American elections. In this timely and accessible book, Richard L. Hasen uses riveting stories illustrating four factors increasing the mistrust. Voter suppression has escalated as a Republican tool aimed to depress turnout of likely Democratic voters, fueling suspicion. Pockets of incompetence in election administration, often in large cities controlled by Democrats, have created an opening to claims of unfairness. Old-fashioned and new-fangled dirty tricks, including foreign and domestic misinformation campaigns via social media, threaten electoral integrity. Inflammatory rhetoric about "stolen" elections supercharges distrust among hardcore partisans.

Taking into account how each of these threats has manifested in recent years - most notably in the 2016 and 2018 elections - Hasen offers concrete steps that need to be taken to restore trust in American elections before the democratic process is completely undermined.

What listeners say about Election Meltdown