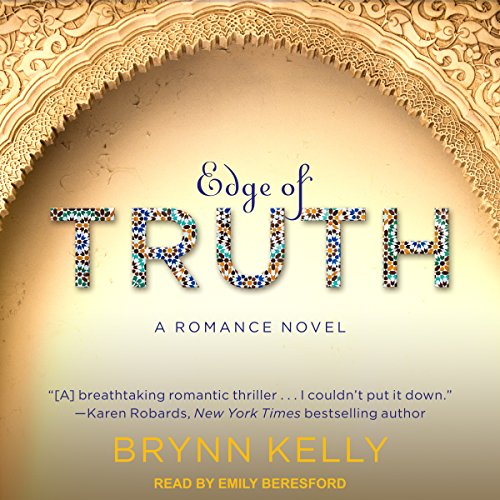 Rotting in an African dungeon is the last place journalist Tess Newell expected to find herself. As she's held hostage by the terrorist group she's investigating, Tess's salvation - and temptation - arrives in the form of another prisoner. A French Foreign Legionnaire with a sinful smile and too many secrets to be anything but dangerous. Yet she knows he's her only hope of surviving.

The Legion is the only family Flynn has. His sanctuary and his purgatory after years spent in hell. When a mission goes south and Flynn is captured, it's not the enemy that worries him, but the brazen, alluring reporter whose prying questions threaten to bring down his world - and the walls he's built around his heart.

Yet after a daring escape, Flynn must risk it all and go on the run with Tess to retrieve the evidence she needs. The chemistry between them threatens to detonate but, with the enemy fast closing in, time is running out to unravel the truth from the lies in this deadly conspiracy....

What listeners say about Edge of Truth

This writer is what I have been wishing for. She can write an amazing story that is fast paced and full of action, while keeping a great live story going. I loved the characters and how strong the descriptions of time and place were. READ this!!