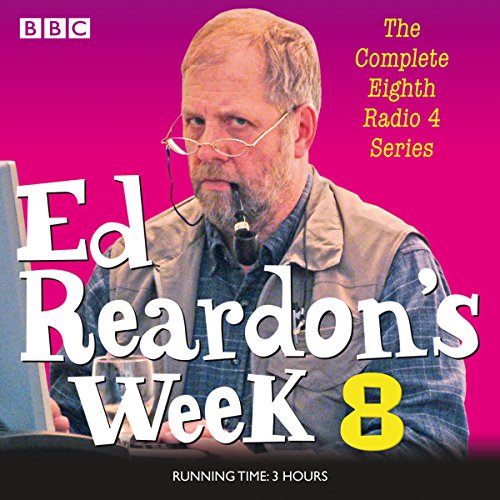 In these six episodes, Ed finds himself enjoying "weekend-ish things"; working with his son Jake on a piece of "genuine" factutainment; writing a tribute for Jaz Milvane's 60th birthday celebrations; starring on local radio; lending some authentic "oldspeak" to the modern gaming fraternity; and searching for a new home when his landlord Stan decides to cash in on the 2012 Olympics....

"The funniest sitcom ever to grace Radio 4" ( Radio Times)

Pure genius. If you don't appreciate Ed, you are a victim of your asininity.

Pure genius. If you don't appreciate Ed, you are a victim of your asininity. No Elgar!

Hilarious. Fans of previous series will enjoy this every bit as much as 1-7. Anyone new to the Ed Reardon world - it will be the best credit you ever use.