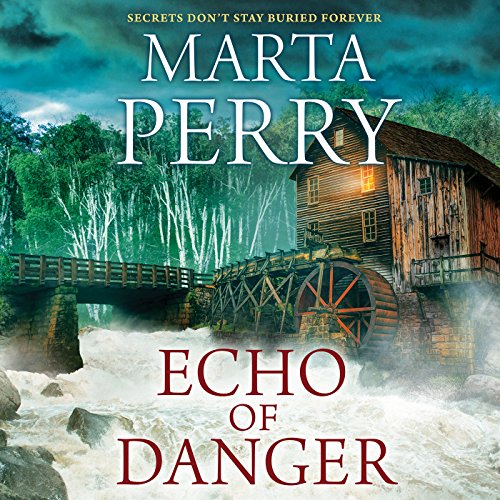 In peaceful Pennsylvania Dutch country, a young mother discovers a shocking danger - and an unexpected ally.

A whisper of a threat looms over widow Deidre Morris. She and her young son have unwittingly become prisoners of her intimidating father-in-law's power. One wrong step could find her son torn from her and in the hands of the influential judge. But when Deidre collides with an intriguing stranger, the prospect of a new friendship gives her renewed hope...until a devastating murder rocks the quiet community of Echo Falls and Deidre learns first impressions can't be trusted.

Attorney Jase Glassman's assignment is straightforward: befriend Deidre, gather incriminating evidence...and allow her dogged father-in-law to take custody of her child. Anything else, including losing himself in her honest charm, will compromise the job he was hired to do. Yet when a murderer ushers danger into the town, Jase's only instinct is to protect Deidre and her son - no matter the sacrifice.

What listeners say about Echo of Danger