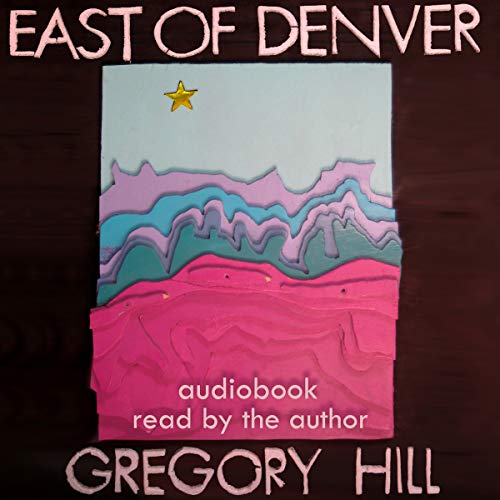 When Shakespeare Williams returns to his family’s farm in eastern Colorado to bury his dead cat, he finds his widowed and senile father Emmett living in squalor. He has no money, the land is fallow, and a local banker has cheated his father out of the majority of the farm equipment and his beloved Cessna.

With no job and no prospects, Shakespeare suddenly finds himself caretaker to both his dad and the farm, and drawn into an unlikely clique of old high school classmates: Vaughn Atkins, a paraplegic confined to his mother’s basement; Carissa McPhail, an overweight bank teller who pitches for the local softball team; and longtime bully D.J. Beckman, who now deals drugs throughout small-town Dorsey. Facing the loss of the farm, Shakespeare hatches a half-serious plot with his father and his fellow gang of misfits to rob the very bank that has stolen their future.

What listeners say about East of Denver (A Strattford County Yarn)