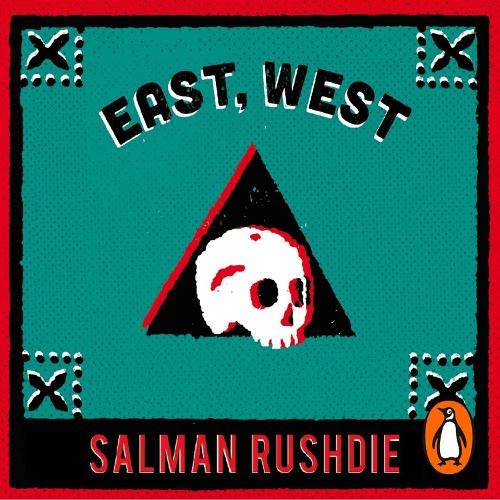 This dazzling collection of short stories explores the allure and confusion of what happens when East meets West.

Fantasy and realism collide as a rickshaw driver writes letters home describing his film-star career in Bombay, a mispronunciation leads to romance and an unusual courtship in '60s London, two childhood friends turned diplomats live out fantasies hatched by Star Trek and Christopher Columbus dreams of consummating his relationship with Queen Isabella.

What listeners say about East, West