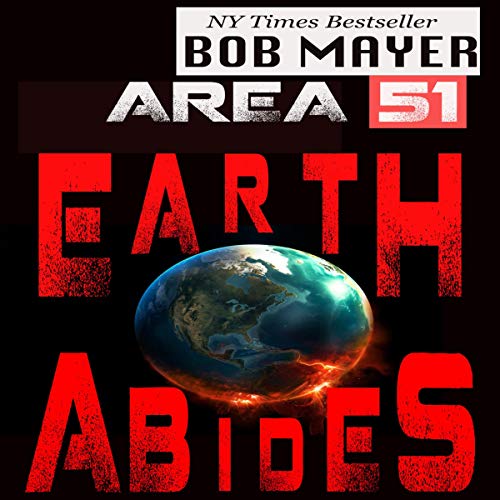 Where did the swarm come from? Who are the mysterious Teslas who speak of the Ancients?

Devastated by World War III, then an alien invasion coupled with "Danse Macabre", a deadly virus attack, Earth is almost completely depopulated. The land is devastated. The sky is dark with nuclear winter.

Despite the swarm's invasion ultimately being defeated, billions of humans were taken on board the Battle Core, infecting it and then wiped out when it plunged into the sun to prevent further infecting the swarm. The remnants of the invaders, monsters out of humanity's worst nightmares, prowl the dark, shrouded landscape.

The mothership containing the Chosen has disappeared into faster than light transit to an unknown destination. The survivors, including former Green Beret Mike Turcotte, the young Metabols in their biodome, Nosferatu and Nekhbet, the last of the Elders, and others are scattered and in despair.

Most strangely, though, there is another group: the Fades. The humans who did not become Chosen or Metabols, but also didn't die. Who are they? What are they?

There seems to be no hope. But forces dormant for millions of years are beginning to stir. Because, the Earth abides.

What listeners say about Earth Abides

A RIDICULOUS ENDING TO A DECENT SERIES...

Mayer takes a decent series of what could be and flushes it right down the crapper!!! A totally sentient earth that can heal itself in minutes, infect and take over human minds, create zombies, and break down anything into its atomic components??? That takes the believable into the ridiculously stupid. I agree, humans are a virus upon this planet and if we do not change our selfish ways WE WILL DESTROY OURSELVES. Though Earth will eventually heal and maybe in a billion years a better sentient species will evolve to be worthy of what the earth offers. Someday if we dont die out humans will live on other planets, hec, maybe we all ready do. Could be we colonized earth after destroying a previous planet. Could be that humans were created by higher intelligence as a biological weapon? OH, a bunch of telepathic kids and two old adults turn a diesel engine train into a steam powered train in a matter of a few hours??? Someday it will be possible to copy a persons engrams and transport or download it into an AI computer or an artificially grown body. Given time humans have the brain power to eventually figure out how to replicate the biological process of reproduction within a controlled, artificial environment. Someday we will figure out how to add to our dna to be born with animal type appendages or be immune to specific diseases, viruses, toxins. Hec we might be able to create a being that would be considered a vampire. Just not one that shapeshifts into a bat. I liked this series up till this book. I cant believe i bought it. If you are like me and have to finish the series, I suggest Kindle unlimited where it is free or go to your local library. Its not a very good book.

A great entry that closes out a lot & starts anew

Earth Abides is perhaps the best of the past three books in this series. It takes what has been built since the first novel so long ago and leaves it all in a place that is satisfying as a conclusion to all before, yet leaves me on the edge of my seat for some things that can come from this all. Mayer has done a great job in the series and as one of the main characters says in Earth Abides "This is not the end." There will be another installment, and I can't wait to see where Area 51 takes us next.