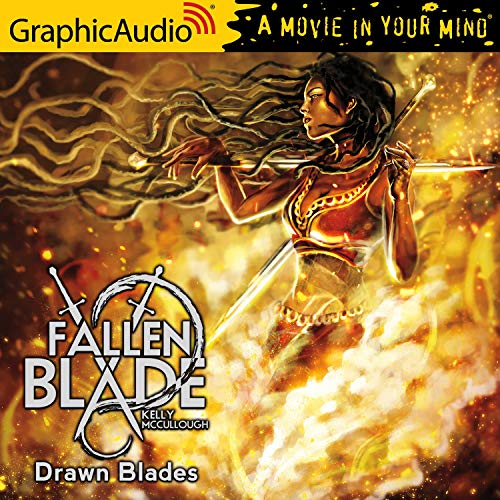 Once one of the world’s greatest assassins, Aral Kingslayer has finally reclaimed his swords and his soul. But the forces that destroyed his patron Namara 12 years ago are still there, waiting, and his past as a Blade is never more than a shadow’s breadth away.

In the days before the fall of his goddess, only one other rivaled Aral’s skills, Siri the Mythkiller - a woman who ruthlessly earned the title First Blade. As a friend, Aral owes her his loyalty. As a former lover, he owes her part of his heart. As a Blade, he owes her anything she asks, including his life.

When Siri seeks Aral’s aid, he knows he must go. But as they journey toward the ancient Sylvani Empire, only time will reveal whether Aral can save the former First Blade or if he will simply fall with her....

Just gave this story a chance. By submitting this review you confirm you have read and agree to our Review Guidelines. The processing of reviews may take several days, so we appreciate your