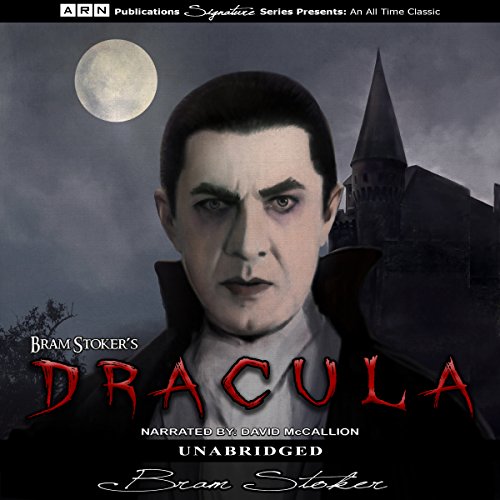 The classic story of Dracula, made and remade again and again, is indeed quite the adventure story filled with dark themes and motifs. Concepts such as love, death, possession, and motivation are present throughout this intense novel. Made famous by Bram Stoker in 1897, Dracula has been relegated to a variety of genres, as it does not seem to fit into just one. This is made immediately clear when the plot begins to unfold and we meet the characters as well as the plot twists that lurk around every corner.

The main character, Jonathan Harker finds himself in the midst of a real estate deal with the vampire himself, only to be trapped in the very property he was hoping to be the owner of. After a near fatal escape, Harker is found thousands of miles away in Thailand, but with Dracula's shadow seemingly looming behind his every step and those of his loved ones. After rounding up some adventurers, Harker, his wife, and a supernatural doctor named Van Helsing storm the castle and put an end to Dracula's reign of terror. What is even more interesting, however, is that there was a final chapter that was deleted from publication, which eliminates all trace of Dracula's castle and the vampires.

What listeners say about Dracula