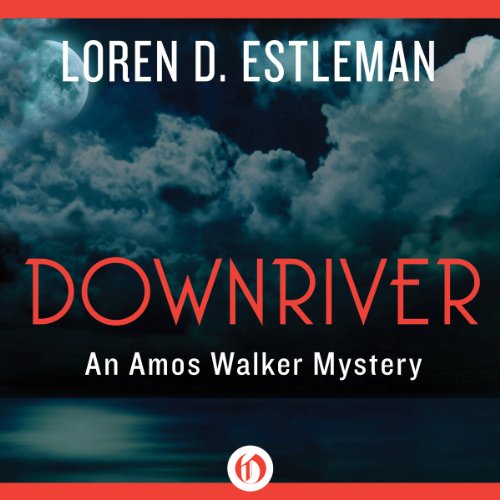 An ex-con hires Detroit PI Amos Walker to find the people who put him behind bars.

Countless tragedies occurred in the three days of the 1967 Detroit riots, and one of them belonged to Richard DeVries. A 22-year-old black man about to get his chance to play for the Pistons, he was spotted tossing a Molotov cocktail at an abandoned building and arrested on the spot. The police added armed robbery to the arson charge, and sent DeVries up the river for knocking over an armored car that he had never seen before.

20 years later he’s set free, and the first man he calls on is Amos Walker. With 20 years of savings he buys a month of Walker’s time, asking him for help finding the men who robbed the armored car. DeVries has already paid for stealing that $200,000, and now it’s time to collect it.