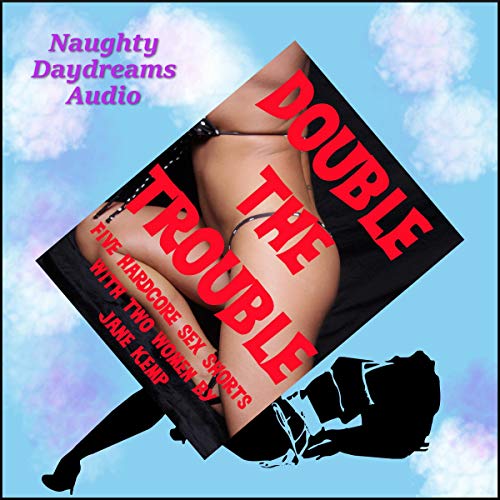 In Facebook Slut, Sydney was blackmailed into sex at a job interview by Mr. Perkins, who used her salacious Facebook profile against her. She turned it right back around on him, threatening to expose their office sex encounter to his wife if he didn’t give her the job at an even better pay rate with better benefits. Now, it’s two weeks later, and a dinner party turns out to be one more blackmail sex game, and before the night is through, Sydney will have her first threesome, her first lesbian sex, and a night of mff ménage pleasure she won’t soon forget.

What listeners say about Double the Trouble