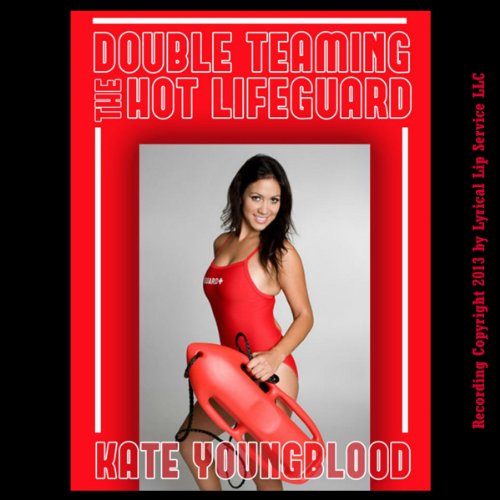 This hot beach babe has a bright future. Now that she's eighteen, she's a full-fledged lifeguard and not just a kid in a junior position. Her college courses are exciting, and she's even found a boy named Tad she really likes. Being a lifeguard has its privileges, too. She can let Tad in after hours, which means she can get some alone time with him - at least that's what she thought would happen. Instead, Tad brings a friend along, and before she knows it, she's right in the middle of an MMF menage a trois, complete with her first anal sex and double penetration!

What listeners say about Double Teaming the Hot Lifeguard