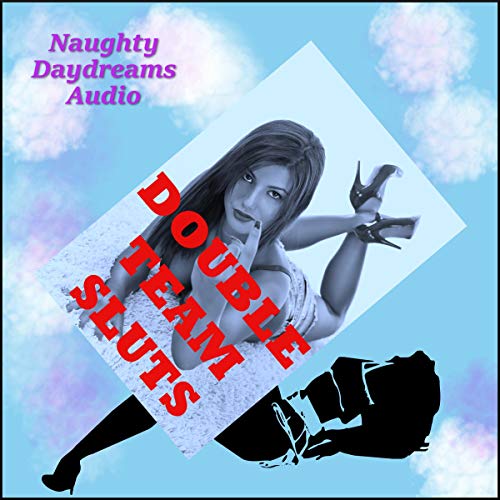 1. Double Teamed in the Classroom: A Tale of Reluctance (Rough and Ready or Not) by Veronica Halstead

Matthew is excited about the opportunity he’s been given when a friend allows him to borrow his beautiful property. It’s just perfect for what he wants, an outdoor sex experience with his submissive pet, Cecilia. She’s everything any master could hope for in a submissive. She’s beautiful, intelligent, sexy, and sweet. Most importantly, the word “no” just doesn’t exist in Cecilia’s vocabulary.