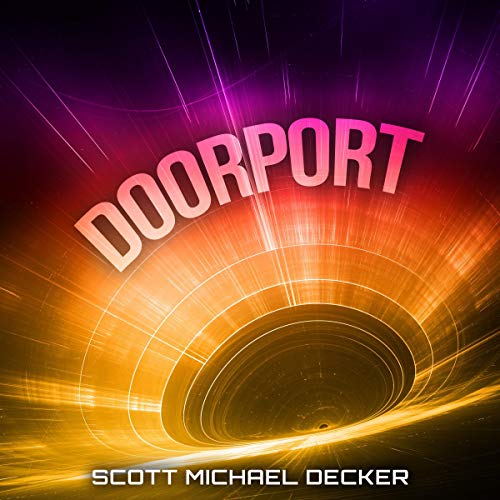 Engineer Janet Thompson steps through a Doorport to San Diego, but lands in San Francisco instead.

Trying to fix the portal system, she realizes that years of use have begun to have an effect on our world. As the space-time permutations become increasingly numerous and pervasive, Janet must save our dimension from complete collapse.

The worldwide Doorport network had operated without a glitch for decades. What could possibly be going wrong?

What listeners say about Doorport