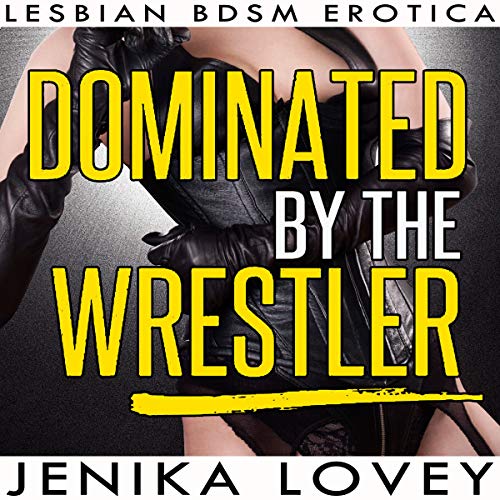 When Kelly hears the sounds of her older brother dominating his new wrestler girlfriend, she is turned on by it and can't help playing with herself as she listens. When the girlfriend takes an interest in her, she becomes excited that she might actually play out some spanking and domination fantasies. The wrestler is a switch though, who enjoys being dominated by men, but dominating women. Kelly finds herself being controlled by a powerful female wrestler as she is dominated into a lesbian experience she won't forget.

This story contains sex scenes and is suitable for adults only. All characters are fictional and are over 18 years old.