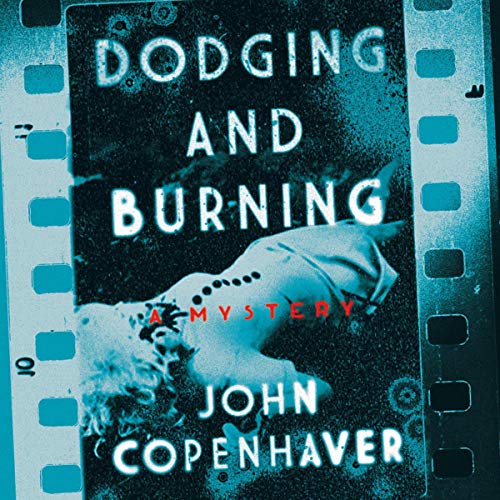 In a small Virginia town still reeling from World War II, a photograph of a beautiful murdered woman propels three young people into the middle of a far-reaching mystery.

A lurid crime scene photo of a beautiful woman arrives on mystery writer Bunny Prescott's doorstep with no return address - and it's not the first time she's seen it. The reemergence of the photo, taken 55 years earlier, sets her on a journey to reconstruct the vicious summer that changed her life.

In the summer of 1945, Ceola Bliss is a lonely 12-year-old tomboy, mourning the loss of her brother, Robbie, who was declared missing in the Pacific. She tries to piece together his life by rereading his favorite pulp detective story “A Date with Death” and spending time with his best friend, Jay Greenwood, in Royal Oak, VA. One unforgettable August day, Jay leads Ceola and Bunny to a stretch of woods where he found a dead woman, but when they arrive, the body is gone. They soon discover a local woman named Lily Vellum is missing and begin to piece together the threads of her murder, starting with the photograph Jay took of her abandoned body.

As Ceola gets swept up playing girl detective, Bunny becomes increasingly skeptical of Jay, and begins her own investigation into the connection between Jay and Lily. She discovers a series of clues that place doubt on Jay’s story about the photograph. She journeys to Washington, DC, where she is forced to confront the brutal truth about her dear friend - a discovery that triggers a series of events that will bring tragedy to Jay and decades of estrangement between her and Ceola.

“The mystery also becomes an examination of gay life in the 1940s. The setting is well realized, and, interestingly, in its diction and syntax, the book reads as if it might itself have been written in the 1940s.” (Booklist)

“Dodging and Burning is a beautifully rendered coming of age story, a compelling exploration of a young man’s struggle with his sexual identity amid the evils of war, and an impeccably executed crime novel that keeps you guessing and ultimately strikes a deep and resounding emotional chord.” (Ayelet Waldman, author of Love & Treasure and A Really Good Day)

What listeners say about Dodging and Burning