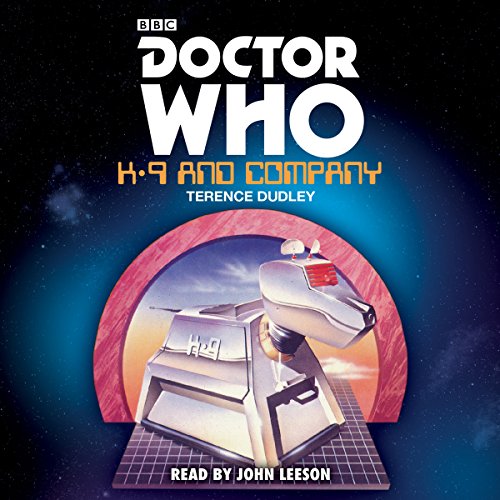 Doctor Who: K9 and Company

In the sleepy village of Hazelbury Abbas, the Winter Solstice is fast drawing near. It is a time of deep mystery and ancient evil. Sarah Jane Smith, journalist and former companion to the Doctor, comes to the village to write her new book.

For company she has Brendan, the young ward of Sarah's missing Aunt Lavinia. Then Brendan, too, disappears, possibly kidnapped by practitioners of black magic. Is he to be sacrificed to the goddess Hecate on the Solstice?

Sarah is not alone in her search for Brendan, for the Doctor has sent her a very special companion: a robotic dog by the name of K9....

What listeners say about Doctor Who: K9 and Company