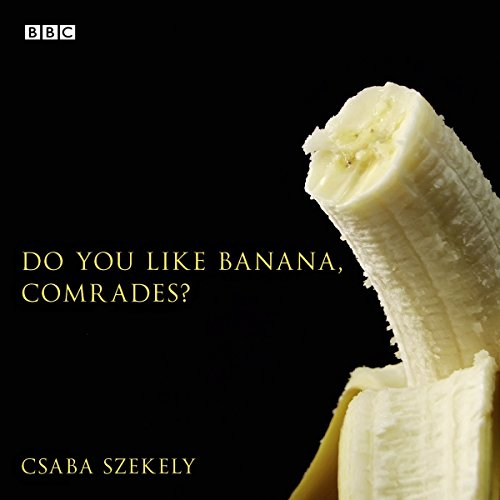 It's difficult being young and in love when your dad is a high-ranking official in Ceausescu's Communist machine, your mother weeps all the time, and your brother is trying to kill you.

This wild and sideways look at life behind the Iron Curtain during Ceausescu's regime is a first play by a young Hungarian writer living in Romania and was shortlisted for the BBC World Service/British Council's International Playwriting Competition.

Says Szekely of himself: "I'm 28 years old. I used to be the cultural editor of a weekly magazine, then cultural editor at the local radio station. Now I'm just a writer. I'm also a translator (from Romanian and English to Hungarian) always looking for a job. I write movie reviews and book reviews, too. I'm not famous".

What listeners say about Do You Like Banana, Comrades?