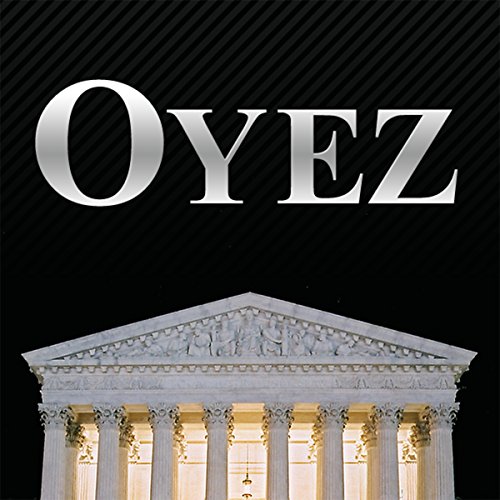 By: The Supreme Court of the United States
Narrated by: uncredited
Free with 30-day trial

What listeners say about District of Columbia v. Heller

This item contains the oral arguments before the Supreme Court (and later the abbreviated opinions given by certain justices from the bench) in the case that found that the second amendment guarantees an individual right to keep arms in the home for self-defense. The competing ideas and interpretations of the second amendment are well developed in the oral arguments. Most of the justices ask questions and the colloquies with the lawyers show the interpretive difficulties the justices faced. At the end, Justice Scalia orally gives an abbreviated version of the court's decision from the bench, and then Justice Stevens gives an abbreviated version of his dissent. I found this very illuminating and recommend it to lawyers and laypersons alike.