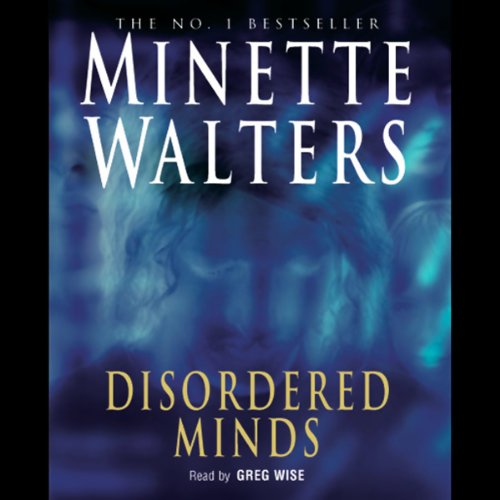 In 1970, Harold Stamp, a retarded, reclusive 20-year-old, was convicted on disputed evidence and a retracted confession of brutally murdering his grandmother - the one person who understood and protected him. Less than three years later, he is dead, driven to suicide by isolation and despair. A fate befitting a murderer, perhaps, but what if he was innocent?

Jonathan Hughes, an anthropologist specialising in social stereotyping, is determined to re-examine this case. There were alarming disparities in the evidence, and Hughes has little doubt that there has been a terrible miscarriage of justice. But there is also something else pushing this half-Iranian, half-Libyan outsider to reach for the truth.

This is more than a mere exposé of corruption; it is a dark tale of solitude and the relentless need to contain aberration and dissect evil.

"Walters uses to good effect the multiple viewpoints of her numerous characters, as well as flashbacks, letters, newspaper articles and e-mails to reveal the truth behind the decades-old murder. However, as in life, there are no easy answers, and although the ending may disappoint some, it caps perfectly all that has come before it." ( Publishers Weekly)

What listeners say about Disordered Minds