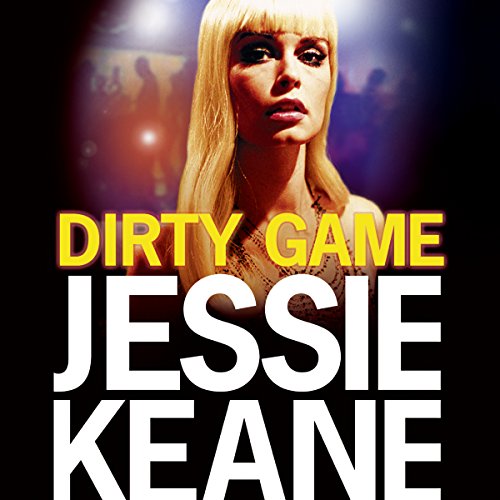 For longer than she cares to remember, Annie Bailey has lived in the shadow of her older sister, Ruthie. Now Ruthie has her hands on Max Carter, the much feared head of the Carter family and a top class villain.

Seducing Max wasn't a problem, but the guilt, shame and anger of rejection afterwards was.

Thrown onto the streets, Annie finds herself living with Celia, a wayward aunt with a shocking secret. As the months pass, Annie's resourceful nature sees her mature and carve out a life for herself, albeit not legal. But if you play with fire, you can expect to get burned, and her lavish new lifestyle and connections may be about to come crashing down around her.

Annie has unwittingly placed herself between two rival gangs and upset too many people, and these kind of people don't forget. But as everyone knows, Annie Bailey is no ordinary woman.

Praise for Jessie Keane:
"This is a riveting story, with gutsy, gritty characters and a genuine feel for the period." ( Books Monthly)
"Perfect for fans of Martina Cole and Lynda La Plante." ( Glamour)
"Gritty and powerful, Martina Cole fans will love this addictive novel." ( Closer)

Excellent story. Really poor narrator!!! Spoilt the enjoyment of the of the book not worth the credit.

i really enjoyed the book although it took a while to take to the narrator.