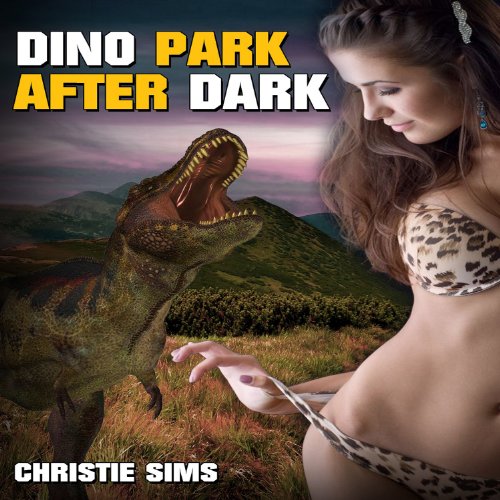 Dino Park houses the New Dinosaurs- beasts created by scientists from residual DNA. The park is open to the public, who come to see the big carnivores and the classic, well-known herbivores. Smaller, gentler dinosaurs perform for the public.

Maria trains the marine reptiles - she's been working with the same plesiosaur for more than three years. He's friendly, well trained, and greedy. One night, Maria stays late to feed her plesiosaurus and disaster strikes- she tumbles into his pool.

The plesiosaur isn't just greedy, he's hungry. The only one of his kind, he's been lonely and amorous for years. But now Maria, the human he's imprinted on, is in his element and he's got a lot of pent-up frustration to work out.

What listeners say about Dino Park After Dark