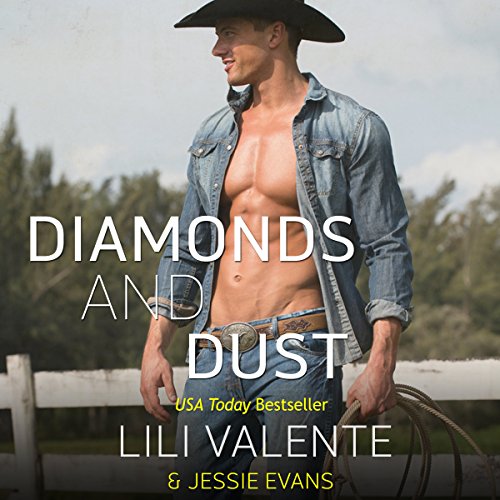 Pike Sherman is a legend in Lonesome Point, a hometown boy who made it to the big leagues. Literally. Professional baseball acquired one hell of a pitching arm and its latest celebrity bad boy when the gifted Pike was drafted seven years ago. Pike's broken heart came along for the ride, but he kept that private.

But when Pike's little sister, Mia, begs him to be the Dude of Honor at her wedding, he can't refuse. He returns home to find himself thrown together with the one woman he never wanted to see again.

After just a few days back in Lonesome Point, Pike can't imagine life without the girl he left behind, but when Tulsi's secret is revealed, his heart is broken all over again. The only thing worse than losing Tulsi, is losing six years with the daughter he didn't know he had.

o.m g. definitely worth a read. you have to read so you to can fall in love with Clementine...she is perfect .. and funny .she steals the scene s . perfect ..love it . 💖💗💖

I was looking forward to reading Pike's story. After all, he is Mia's brother and coming home for her wedding. It should be a fun story. Well, the wedding was nice. The events leading up to the affair were different. Pike's romance . . . It was a reminder of why I don't care for second chance romance. The guilt trips. The angst. The excess baggage. Not really my thing. For what it is, it is an okay story. Just not my cuppa.

liked Tulsie until I found out why she lied.

Tulsie's was a selfish coward who used an incredibly lame excuse and some serious mental gymnastics to justify not telling Pike he was a father. then proceeded to lie to all the other people she supposedly loved for almost 7 years. when her deception was found out the reactions were really not believable. I get it....the power of forgiveness and love is beautiful, but in this story it left me feeling like tulsie was an incredibly selfish and cowardly person, who really didn't understand love at all. especially if she was still ok with lying to Pike when they got back together before he found out he had a daughter. and lying to her daughter as well, seriously how would do you justify not telling you daughter that the man who is going to raise you, is legit your bio-dad? I also hate feeling like the only reason Pike did find out was their daughters serious car accident, and the need for a blood donation. overall I felt like the moral of the story is that it's ok to lie to the father of your child, you child, and all of you friends and family for 7 years, for a lame non-reason because you will totally be forgiven and live your HEA with no bad things happening and no need for any kind of grand gesture on tulsie's part.

Apparently, I have very strong feelings regarding parents in a child’s life. Tulsi’s cruelty was forgiven much too easily. Pike’s response as not at all believable.