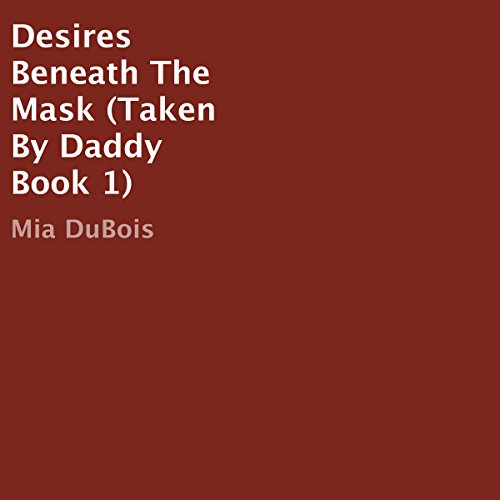 Desires Beneath the Mask

At the age of 21, Alexis never had a boyfriend, and did not so much as kissed a boy. When she begins to chat online with an older man who claims to have fantasies about his daughter, they hit it off because of she is having the same about her stepdad, who raised her since she was two, when her mother died. Fearing that their dark secret will ruin their relations with the people they care about, the two agree to meet up at a masked ball to complete one another's fantasy.

What listeners say about Desires Beneath the Mask