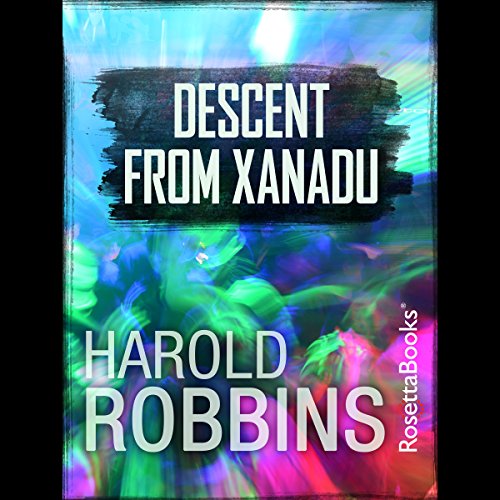 Ruthless, unscrupulous, devastatingly handsome, and insatiable Judd Crane, the richest man in the world, has everything a man could want in life: an endless supply of money, women, power, and sex. But despite his vast riches, he realizes that he cannot escape death.

From the author of The New York Times number one best-selling novel The Carpetbaggers comes a tale of a fierce obsession - immortality. Determined to cheat death, Judd embarks on a dangerous path from Yugoslavia to China, from the sheltered paradise of his lush private island to a secret atomic city in the jungles of Brazil. Along the way, Judd will stop at nothing to find what he's looking for - including chancing death, endangering his fortune, outmaneuvering foreign agents, and, ultimately, risking both his business empire and the woman he loves - until the very last second, when he discovers the most vital secret of all.

With over 16 weeks on The New York Times best sellers list, this novel of intrigue, decadence, and ruthless determination is pure storytelling - sure to keep you listening.

"Robbins brought four-letter words and kinky sex out of the dirty bookstore and onto the bedside table of mainstream America." ( USA Today)

What listeners say about Descent from Xanadu