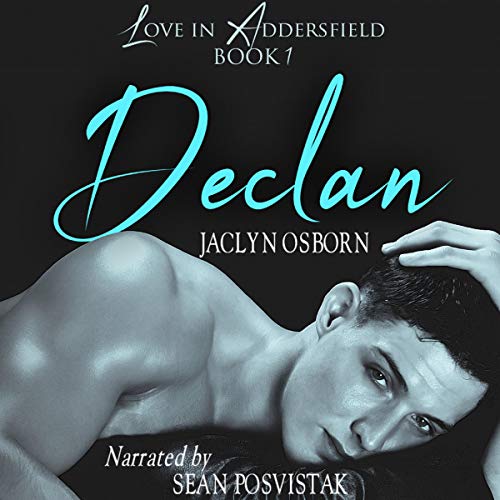 Adrenaline junkie Kyler Michaels lives for sports, cliff diving, and goofing off with his friends at the lake. Not much makes him nervous. But that changes when he's cast as an extra for a movie starring Hollywood's hottest actor Declan Price. It's not only because Declan is insanely hot and has starred in many of his favorite movies, but the actor has also starred in his every fantasy since he was 15. Not that he has a snowballs chance in hell of his silly crush going anywhere, though. Declan is straight.

Declan Price. Award-winning actor, heartthrob, and the biggest faker of them all. The man he showed the world was nothing more than an illusion. As an actor, he wore many faces, but the face he had trouble wearing was his own. Coming out would not only affect his career, it'd also stir up memories of a past he'd rather forget.

However, the stage he built his life around starts to crumble when he sees the wide-eyed, freckled cutie on the set to his new movie, and he can't ignore the desire to have the man in his bed.

Late-night hookups in Declan's hotel room soon turns into something neither man expected. Love is like a roller coaster - once it starts, there's no stopping it. And Kyler and Declan are about to go on a ride they'll never forget.

Declan is the first book in the Love in Addersfield series. You'll find scorching hot scenes, lots of pizza, snark, laughs, a twink best friend, and a low-angst romance.

Trigger warning for brief mention of past emotional abuse. Intended for listeners 18 and older.

What listeners say about Declan

I loved this book. I loved all of the characters. I can’t wait for the next book in the series. Sean Posvistak did a great job with the narration.

Absolutely LOVED this sweet love story. GET IT!

I'm sooooooooo glad that I disregarded the negative review, because I would have missed out on such a wonderful, easily about to become a favorite of mine , love story. It deserves ALL THE STARS ************

This one was a new to me author, and new to me narrator so I wasn't expecting too much going in. Boy oh boy was I in for a surprise. The story itself is a wonderful exploration of self, life choices, and what we can do to overcome deep seeded pain, and open ourselves up to new life experiences. It's a sweet, low angst, story with a definite HEA. As for the narrator let me preface this by saying that I have been listening to audio-books almost daily since the late 80's when they were on record and cassette tapes. That being said I'm extremely picky about how stories are narrated, and Sean Posvistak did an AMAZING job of bringing each character to life with no overlap of dialects. I look forward to hearing more from these two amazing creators. A KAJILLION STARS!

Holy cow, this book had bad narration. Not a bad narrator necessarily--there's a difference, and Posvistak's voice for Declan was perfectly serviceable, so I'd be willing to give him another shot--but the voice used for Ky was so weak and whiny and CONSTANTLY upset about everything no matter how trivial was so irritating I couldn't finish the book.

I have no idea if this is a fault of the author or the narrator, but I'm gonna have to guess narrator because I tried to listen for clues within the words being spoken as to whether or not Ky was actually as horrified by the small inconveniences of life as he seemed to be, and there weren't any that I could hear. I can only conclude that it was the narrator who decided to make him a brittle, emotional wreck for some unfathomable reason.