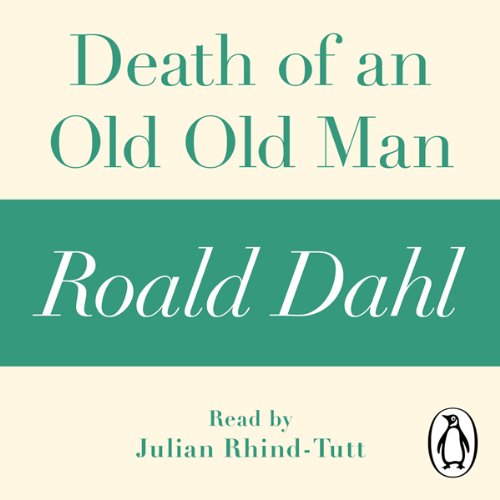 The unabridged, digital audiobook edition of "Death of an Old Old Man", a short, gripping story of life in wartime from Roald Dahl, the master of the shocking tale, read by the actor Julian Rhind-Tutt...

In "Death of an Old Old Man", Roald Dahl, one of the world’s favourite authors, tells a brutal story of pilots and the terror of aerial combat. "Death of an Old Old Man" is taken from the short story collection Over to You, which includes nine other dramatic and terrifying tales of life as a wartime fighter pilot, and is drawn from Dahl’s own experiences during the Second World War. This story is also available as a Penguin ebook.

Flying to another world.

Absorbing action in the sky until a change into a ghostly end. Stirring and a deep description of an after life experience.