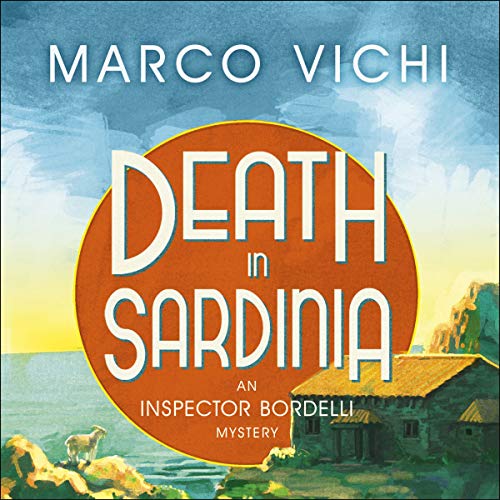 Set in Florence in the 1960s, this is the third in the Inspector Bordelli series of atmospheric Italian crime.

Florence, 1965. A man is found murdered, a pair of scissors stuck through his throat. Only one thing is known about him - he was a loan shark who ruined and blackmailed the vulnerable men and women who would come to him for help.

Inspector Bordelli prepares to launch a murder investigation. But the case will be a tough one for him, arousing mixed emotions: the desire for justice conflicting with a deep hostility for the victim. And he is missing his young police sidekick, Piras, who is convalescing at his parents' home in Sardinia.

But Piras hasn't been recuperating for long before he, too, has a mysterious death to deal with....

What listeners say about Death in Sardinia

Am really enjoying the story and the setting (Sardinia) which makes the odd East End London/Irish accents very weird...why not just read it straight rather than these jarring accents which distract me every time they 'speak'