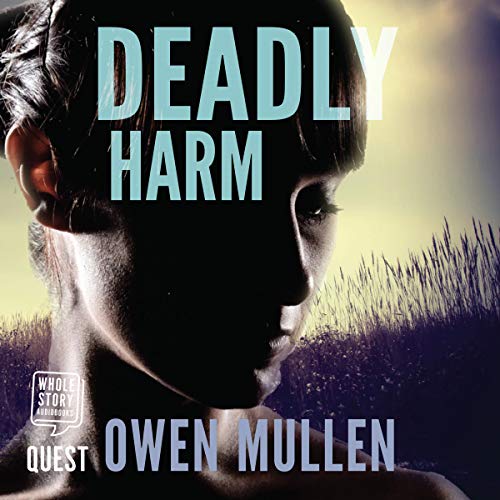 Deadly Harm is an electrifying psychological thriller. It will appeal to fans of authors like Mark Edwards, Gillian Flynn and Ann Cleeves.

It’s been five years since Mackenzie Darroch was held captive in a derelict house. She thought she'd found her way out of the darkness. She was wrong.

When she witnesses a car crash and saves the driver’s life, it sets a chain of events that will alter their futures. Gina Calvi is convinced Mackenzie is not what she appears and is prepared to do anything to prove it.

Meanwhile, across the city, Kirsty McBride, a young single mother, is persuaded to leave a violent relationship. Her partner Malkie Boyle, a Glasgow hardman, is due to be released from prison. Bent on revenge, Boyle is determined to find the people responsible for stealing his family from him.

Can Mackenzie save them, or will Boyle get his revenge?

What listeners say about Deadly Harm