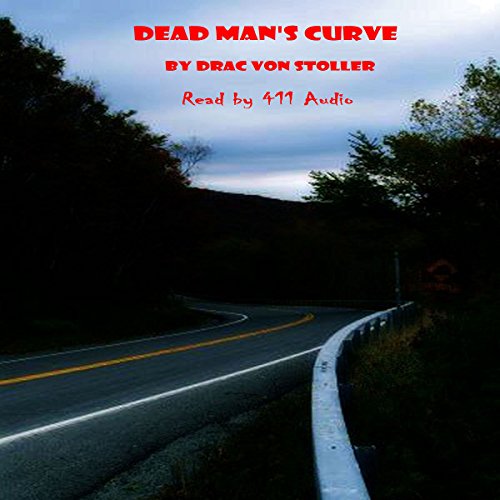 Greg, Billy, and Bobby were a wild bunch when they are together and had a thing for taking things to the limit, but their thrill seeking days were about to come to a screeching halt when the three boys piled into Greg's '68 Camaro and decided to show their friends back at school that dead man's curve isn't such a dangerous curve after all and should not be called dead man's curve.

As the three boys were heading to their final destination, dead man's curve, Billy was handing out the beers to add to the excitement, and couldn't wait to laugh at their scared friends about how they sped around dead man's curve and lived to tell about it.

This story is nothing new. I received this book at my request and I am voluntarily leaving my honest review.