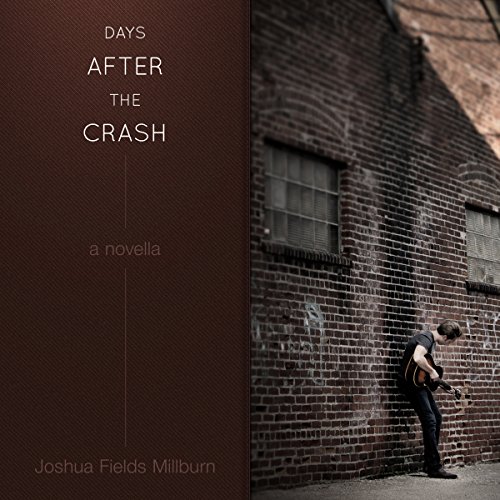 Days After the Crash

There is wreckage in the rearview. Jody Grafton's world is crumbling around him.

To get away from it all, Jody moves from his native Ohio to Brooklyn to sort through the rubble of his self-indulgent 20s. His marriage is over. His new girlfriend is pregnant. And his career as a pseudo-famous singer-songwriter has fallen apart: gone is his record deal, his money, his fame - even his desire to create new music. While he stares at the ruins of his musical career, his mother becomes ill, and Jody starts drinking heavily to deaden his new reality. After months of struggle, he attempts to put the pieces of his life back together the only way he knows how: through music.

Days After The Crash is a novella about a troubled man struggling to reconcile the demons of his past. To fade the scars of the last decade, Jody must face his self-inflicted wounds head-on if he plans to discover a brighter future on the horizon. But does he have the strength to piece his life back together?

What listeners say about Days After the Crash