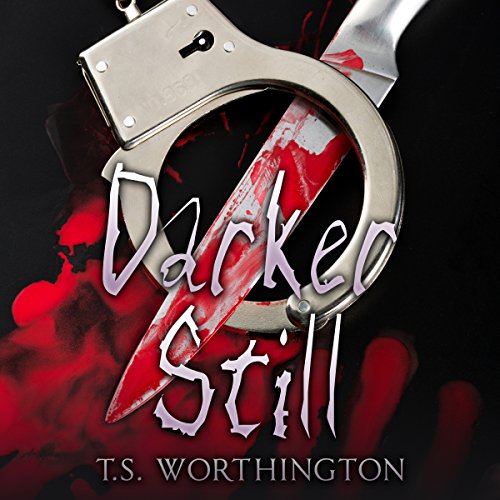 Detective John Anderson is adjusting to life back in his small hometown of Belpre, Ohio, when a series of gruesome murders rocks the peaceful community. The police department is ill-equipped to deal with anything of this magnitude, but they are lucky that John has arrived fresh from a 12-year stint in the capital city of Columbus' police department. He has dealt with more psychos and ritualistic serial killers than he would ever care to discuss.

But right from the start, there is something different about these gruesome and violent murders ripping through this small town. There is something familiar about it all, at least for John. When he was eight years old, he accidentally ended up in the lair of a serial killer and watched his twin sister murdered right in front of him, barely escaping with his own life. The killer was never apprehended. Now that John is back, the murders are starting up again and this time, it seems to be personal.

When he begins receiving threatening messages directed toward him at each new crime scene, John knows he has to confront his past and face down an adversary that has been hunting him for 30 years. As the body count rises, will John piece together the evidence to unmask the killer and give him the showdown that he desires? Or will he end up buried beneath a fight 30 years in the making?

What listeners say about Darker Still