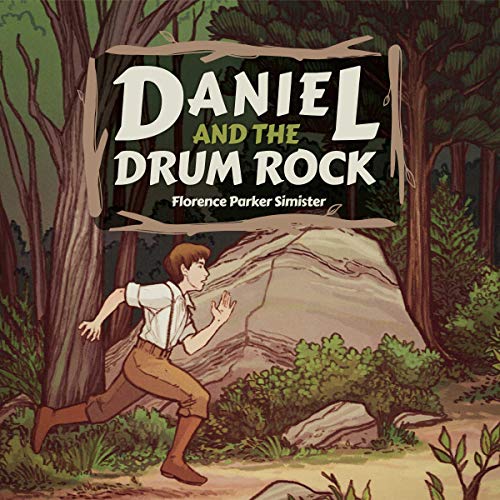 Daniel and the Drum Rock

By: Florence Parker Simister,The Good and the Beautiful
Narrated by: Maryanne Martin
Free with 30-day trial

Fallen twigs and branches crackled beneath his feet. Animals scurried away, frightened by the noise of the running. Occasionally a vine slapped his face, but he only laughed and ran on effortlessly.

He had a friend his own age. He had not known such joy as filled his heart now since the days in France before the king's soldiers came and made life unbearable for the French Huguenots.

Daniel Chapelier and his family have traveled from France to England to America, fleeing religious persecution and seeking land to call their own. When they finally settle in the colony of Rhode Island, they hope their trials are over. All is well until their English neighbors start making trouble. Can Daniel and his new Indian friend, Netop, find a way to keep the peace between the angry settlers?

What listeners say about Daniel and the Drum Rock

The book and recording was wonderful, but Chapter 9 is missing!!! Great story for kids about the Huguenots!

I like that it has historical context, but I disliked the dishonest, petty characters. The main character is jealous, bossy, disobedient, and dishonest. His adopted sister is dishonest as well and the book makes it seem like her being dishonest to help her brother sneak around is a good thing and makes them friends. They have an unhealthy relationship. The history could be so good, but the story is terrible.