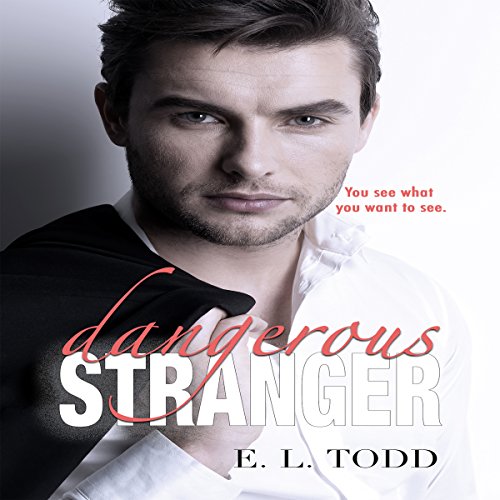 Jett takes his job as an escort seriously. He's not just playing a part, and he tries to help people as much as he can. When a guy asks him to pose as his boyfriend, Jett doesn't hesitate. Following the rules has always been easy, but with a dude, it will be a walk in the park.

But he doesn't expect to meet his lovely sister. A curvy brunette with green eyes, she's the type of woman he's never encountered before. She's the opposite of a damsel in distress. She's strong, witty, and sassy. And Jett is immediately interested.

But he can't break the rules. Not ever.

But Jett struggles with this agreement with every passing day. And if he could break the rules, how would he manage? She thinks he's gay, and how will he tell her otherwise without blowing his client's cover?

And why does he want to blow it at all?

What listeners say about Dangerous Stranger

I have read or listened to a few E L Todd series now and I like most of the books, but this has to be one of my favorites! I was at work and kept LOL. I love the humor and it’s a good story. I can totally see it as a movie. Not real crazy about Fauna as narrator, but Michael is my absolute favorite! I love his smooth sexy voice and I have found several books just by searching for him as narrator.