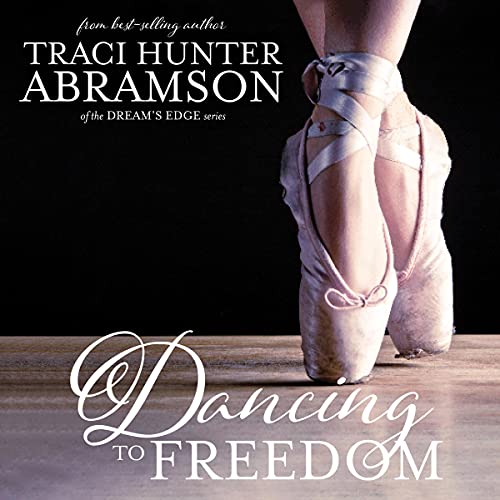 Ballet is Katerina Petrova’s world. But when the stage lights go dim and the curtain closes, she is simply a young woman who is trapped. On tour with the Soviet Kirov Ballet in Canada, Katerina is watched day and night by her chaperones and ballet security. But no one realizes that her hotel balcony adjoins that of handsome Canadian hockey player Robert Marcell’s.

Robert is enchanted by Katerina, though he knows little about who she really is. In an attempt to find out more about this mysterious young woman, Robert extends his stay in the hotel. One night, when a teammate’s wife persuades him to join them at the ballet, Robert reluctantly attends. He has no interest in cultural experiences - until Katerina dances onto the stage. Soon, the two are inseparable, but despite their growing love, Katerina knows they can have no future together. They come from different worlds, and to escape her gilded cage would be nearly impossible.

What listeners say about Dancing to Freedom