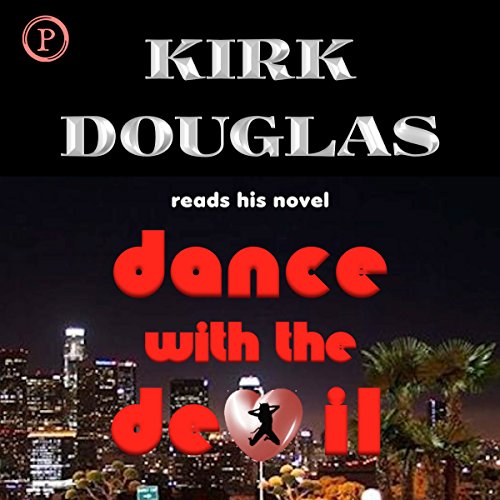 Dance with the Devil: A Novel

Hollywood can be a tough town, but its been awfully good to Danny Dennison. At 55, he's wealthy, successful, and although the movies he directs are more hot commerce than great art, he's respected throughout the film world. But Danny Dennison has been living a lie. His true identity is buried halfway around the world in the ruins of a Nazi concentration camp. Danny believes his secret to be safe - until he meets Luba, a young sensuous call girl, whose mesmerizing sexuality begins to shatter his well-guarded facade.

"Ranks up there with the best of Sidney Sheldon, Judith Krantz and Harold Robbins." ( The New York Times)

What listeners say about Dance with the Devil: A Novel